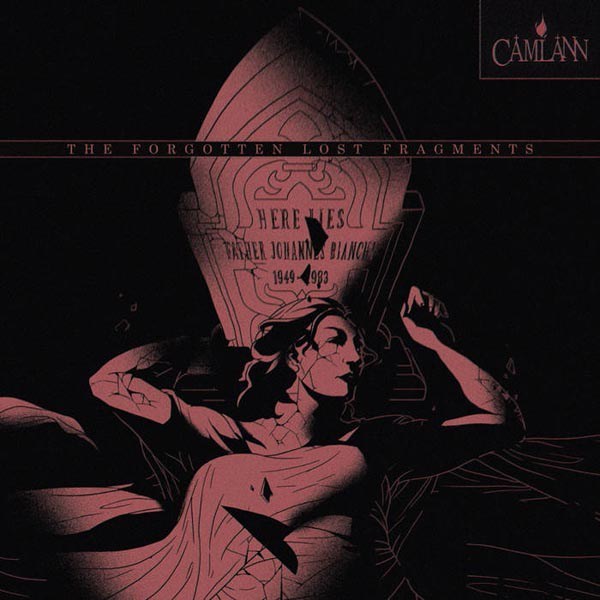 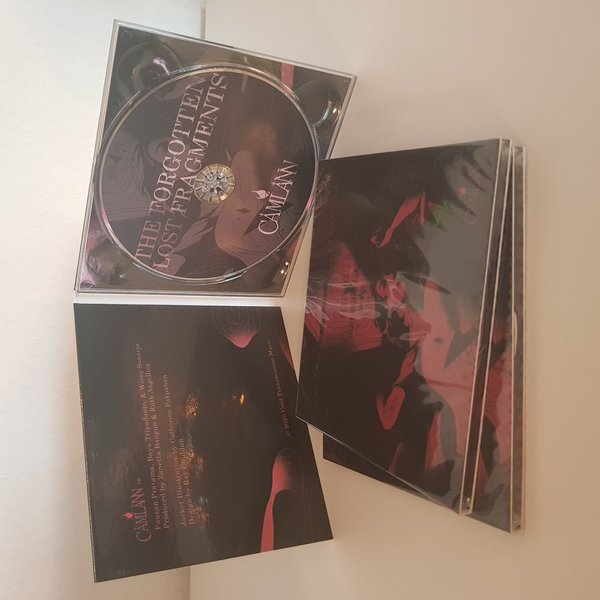 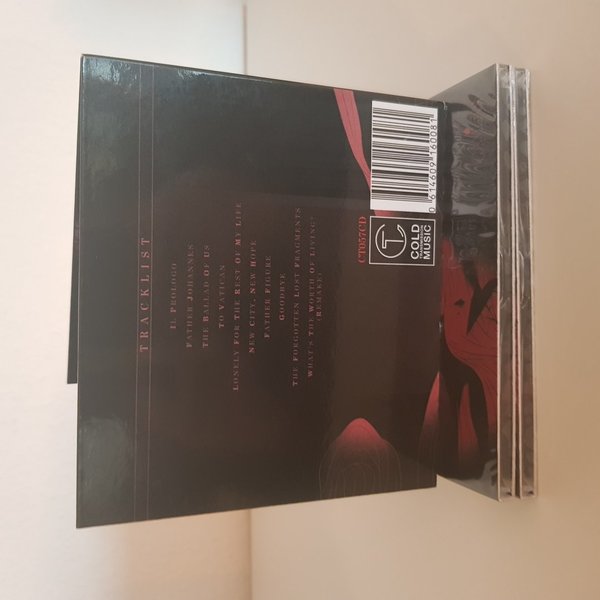 Camlann is a teen alternative Neo-Goth band from Jakarta, Indonesia with Ony Godfrey (16) as the guitarist, singer, and songwriter, Bayu Triyudanto (15) as the bassist, and Fauzan Pratama (16) as the synth player and composer. They also have their own producer, Chariszan (15) and Arachne (16), who's also their co. songwriter.

Camlann was formed in early 2019 by several middle school students who have the same interest in music. Camlann’s music is influenced by many types of genres. They have the idea to make a music that is not only dark and haunting, but also dreamy and ethereal. Known for their dark lyrics and dreamy yet haunting melodies, Camlann creates a sound that blurs between Dark Post-Punk, New Wave and Darkwave. Creating a dreamy-haunting music, Camlann has made their name as one of the exciting new Dark Post-Punk bands to come.
They released their first EP “The Arrival” in 2019, followed by the single "To Vatican" in May 2020. Now it's time for their debut album: "The Forgotten Lost Fragments"!