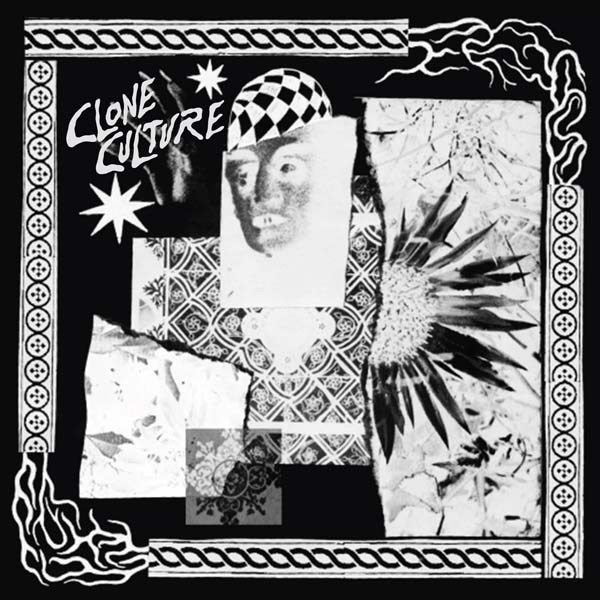 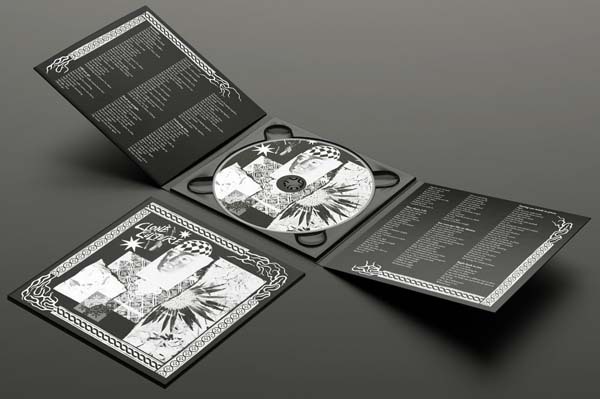 "Innocence" is how we consider life. It’s a path through the darkness with a light ahead. It’s a permanent solitude mood touched by some fast moment of happiness. Innocence is how we want to approach our life. Every song has a nostalgic taste as when rethink about something you've lost, but at the same time a step forward.

Clone Culture is a three piece post-punk band from Milano, Italy. They started writing songs and playing end of 2017 and few months later they released their 1st single “love is the fear of what I do” mixed in London by Gareth Jones (Depeche Mode, Wire, Einstürzende Neubauten, Nick Cave, Interpol, etc.) who contributed to shape the sound of the band's 1st self tilted album released via the German label Lifeforce Records.
In 2018 Clone Culture started with live activity. Among all gigs they’ve been invited to perform as opening act for "She Past Away" at their date in Milano. 2019 was mainly dedicated to their second album called “Innocence”. The musicians wrote new songs and evolved their sound mostly focusing on bass and guitar lines and slowing down to create the right atmosphere to sustain suffered melodies and lyrics.
After publishing the video of the 1st single called “Souvenirs”, Clone Culture started a new collaboration with Cold Transmission Music.