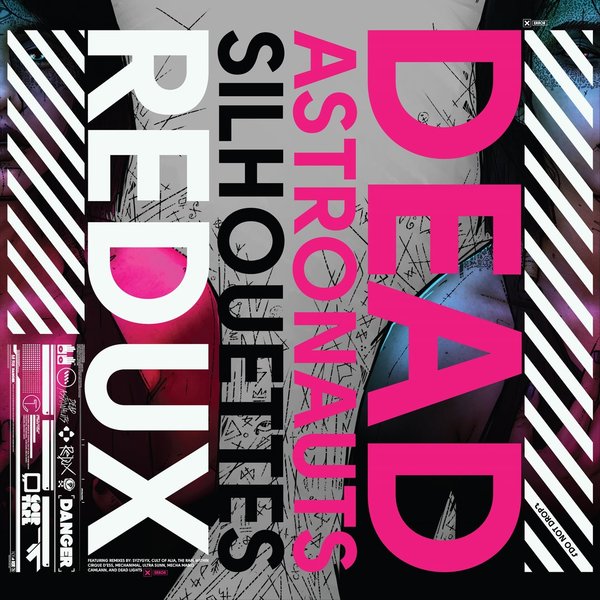 02. Strangers in a Room (Cult Of Alia Remix)

04. Thorns (The Rain Within Remix)

06. Chauffeur and the Flame (Mechanimal Remix)