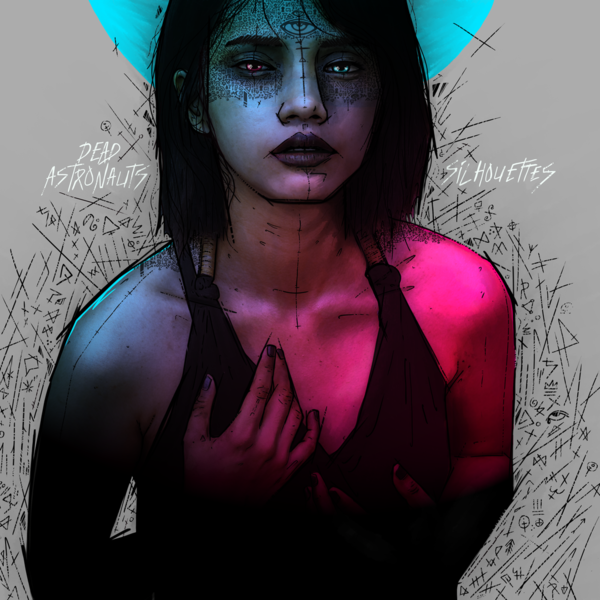 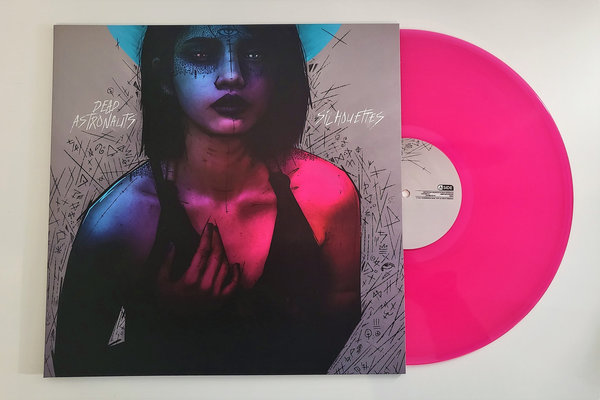 01. Chauffeur and the Flame