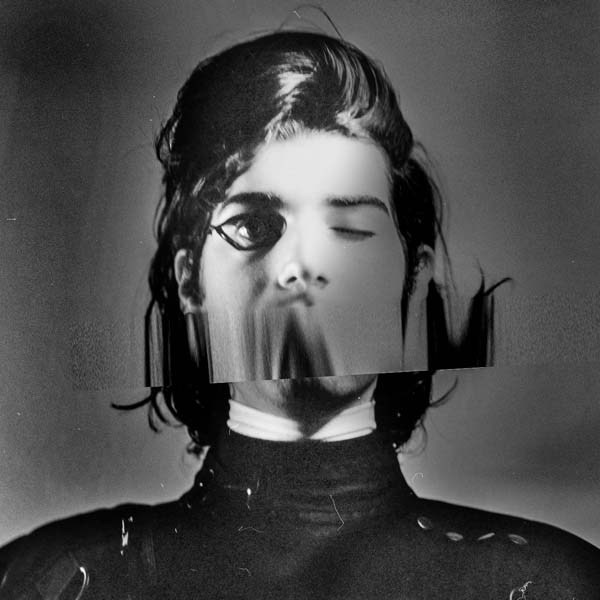 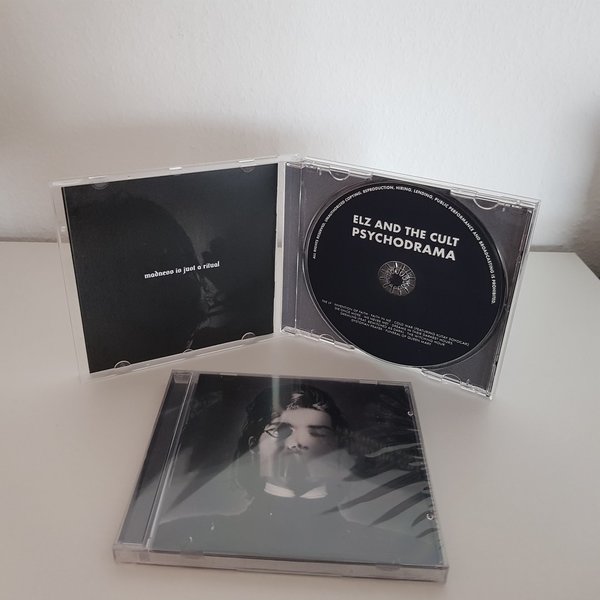 Mixing dark electronic music with pop and goth undertones, Istanbul's ELZ AND THE CULT first gained critical and commercial success with 2016-released single I Did This to Myself. Bringing his haunting, theatrical visual shows to the stage, ELZ formed his touring band 'The Cult' consisting of Eylul Deniz on synthesizer and Efe Akincioglu on the bass guitar. The trio had a successful local tour and a chance to perform together with acts like The Soft Moon & Drab Majesty.

On December 2018, ELZ AND THE CULT released two different versions of his second studio album PSYCHODRAMA with Istanbul's Ampirik Records and Germany's darkwave record label Cold Transmission, digitally and on CD & Cassette form. The album received a global following and had its own zine dedicated to its inspirations and the underground art scene in Turkey.

06. Dreams in Their Darkest Moments (Interlude)