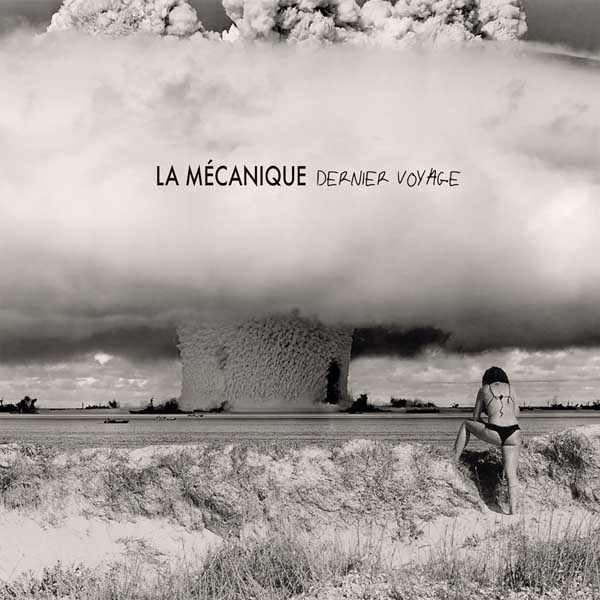 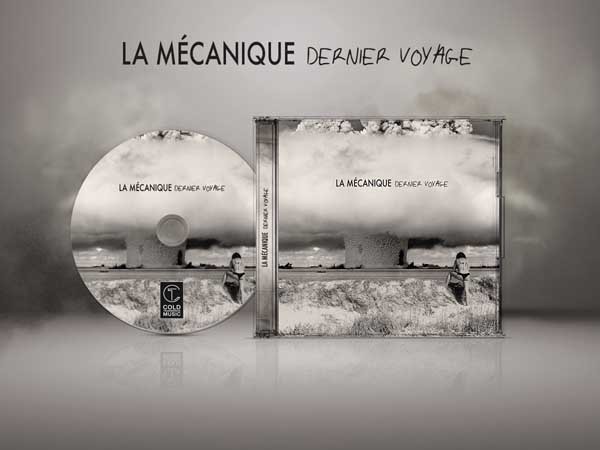 Formed in 2016 by Francis Nothingwater, La Mécanique is a coldwave/post-punk band which found its origins in the humid depths of Montreal's cold dark alleys. Their sound relies mainly on powerful and heavy synth vibes, reminiscent of the early 80's goth rock genre. Nothingwater briefly toured with his band in Europe in 2017, and then went on to collaborate with several Montreal based vocalists. Over the past 2 years, La Mécanique has kept active in the local underground music scene, all the while releasing a couple of EP's and singles. La Mécanique is now due to release their new 12 track album entitled "Dernier Voyage", mastered by Pete Burns of Kill Shelter Studio, on the label Cold Transmission Music. On this latest album, inspired by a long solitary venture Francis orchestrated for himself through the purchase of an old derelict sailboat he used to sail the Pacific waters after hitchhiking his way across Canada by himself, he drags us along with him into a sombre universe filled with obscure imagery and lonely cathartic travels. With its blend of reassuring melodious soundwaves and deeply melancholic vocals, this first album by La Mécanique won't leave you unscathed.