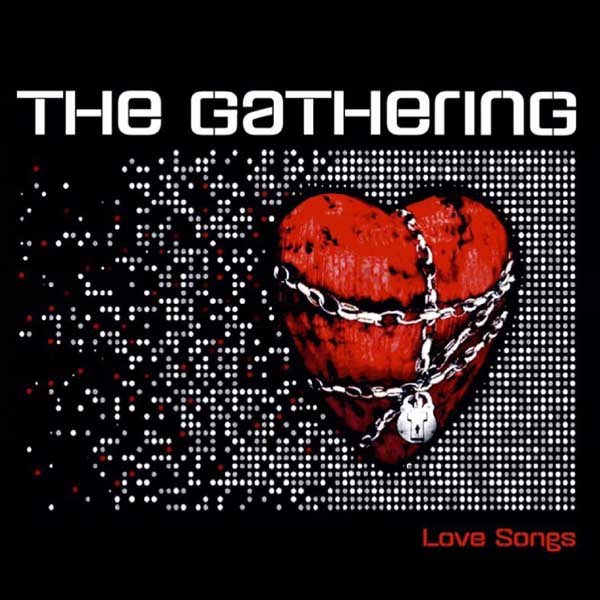 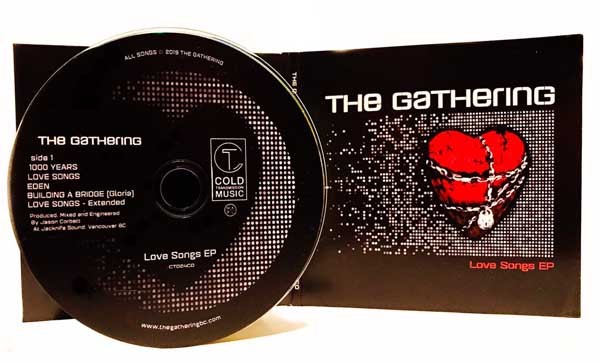 Originally formed in 1985 from the ashes of Vancouver New Wave band A Cast of​ Thousands, Gary Economy, Jeff Pawson, Peter Burns and a Korg drum machine became The Gathering. Inspired by such bands as The Cure, The Jesus and Mary Chain and Killing Joke they began playing shows at some of Vancouver’s finer local music venues including The Commodore Ballroom, The Town Pump, The Luv-A-Fair and Graceland. Dave Goodman joined the band on drums in 1986 and the line-up was set. From 1986 to 1987 the band demoed material and continued to play local shows with such bands as X, National Velvet, 13 Engines, The Waterwalk and Art Bergmann.

In 1988 The Gathering released the Let It Shine EP, produced and recorded by Glen Reely, at Limited Vision Studios in Vancouver. The EP earned favourable reviews and plenty of college radio airplay. The Gathering disbanded at the end of 1988 feeling their project had run its course.
Inspired by the resurgence of the Post Punk, New Wave and 80’s music movement The Gathering reformed in late 2017. Their re-initiation to the stage was in support of local post punk band ACTORS, led by Jason Corbett. In the spring of 2018, the band, Corbett (producer, composer and songwriter) and Shannon Hemmett, also of ​ACTORS (and Leathers) went into Corbetts’s Jacknife Sound Studio and the Let It Shine EP was ‘ReTransmitted’. The ReTransmission EP was released in June of 2018. The EP has garnered plenty of airplay and made numerous playlists especially in Germany and other parts of Europe where the Post-Punk Revival movement is thriving. Recent high profile shows have included support slots for The Alarm, Spear Of Destiny and The Grapes Of Wrath.