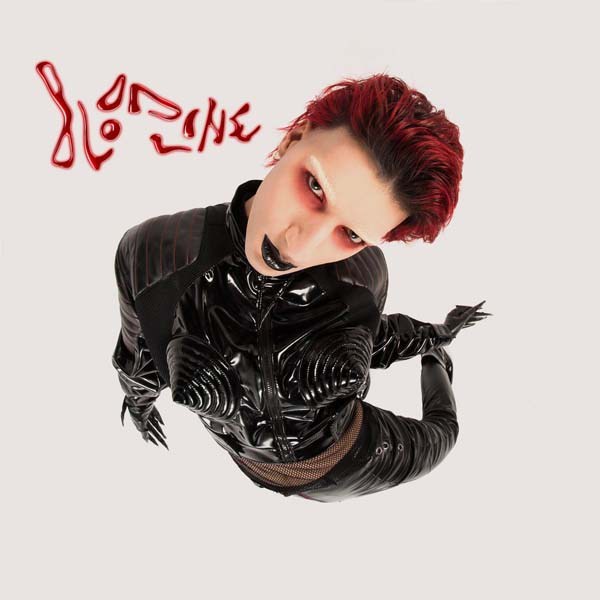 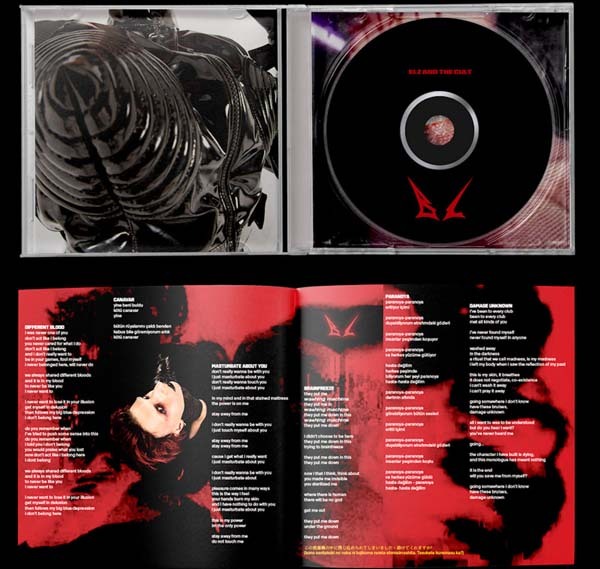 ELZ gained critical acclaim and a global underground recognition with his new-wave infused debut single «I Did This To Myself» back in the early 2017. Since then he followed a successful release of his debut album called «Polycephaly», which gained international press coverage and kicked off a successful national tour wandering around the country’s favourite venues. ELZ also won two Akademia Awards with this album in different categories and got a nomination at Hollywood Music In Media awards whose nominees also included Sam Smith, Diane Warren and many more.
He also had opened up the stage at Salon İKSV for another darkwave project, Luis Vasquez’ The Soft Moon from USA.
After their debut studio album PSYCHODRAMA in December 2018 the new album „BLOODLINE“ is out now.